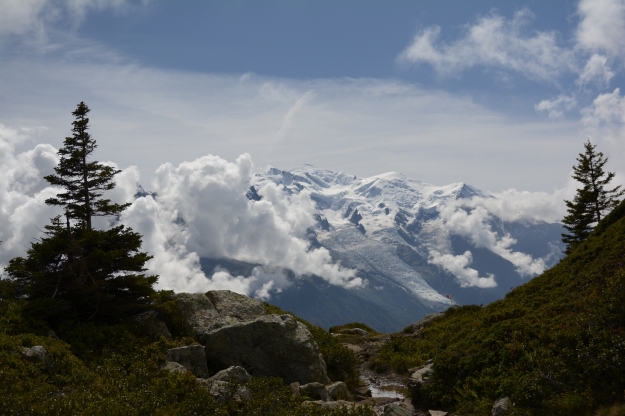 The second edition of the OCC took place and it was hot. OCC takes in 53km and 3,300m of vertical ascent.  Catalan Marc Pinsent Rubirola took it out from the start with Frenchman Sylvain Court hot on his heels for much of the way finishing less than two minutes behind.  Germain Grainger completed the podium.

The women’s race was very close indeed with all three French women finishing in less than one minute.  Celia Chiron came out on top with Cecile Lefebvre 26 seconds behind. Caroline Benoit followed 24 seconds later.