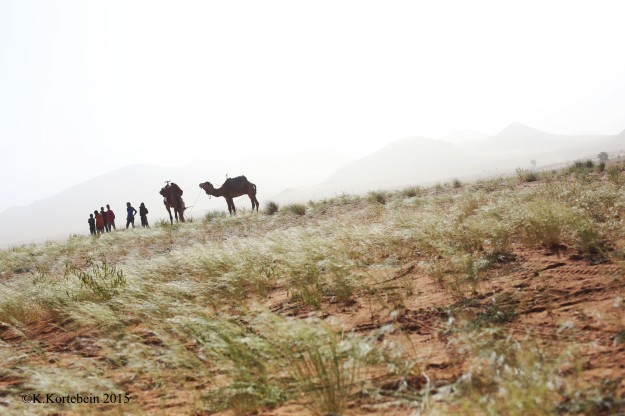 Marathon Des Sables, or MDS as it is commonly referred to, is the benchmark for multi stage racing. Now in its 31st edition it is the brainchild of founder Patrick Bauer after a long walk in the Saharan desert (350km) when he was twenty eight years old back in 1984.  From its humble beginnings in 1986 where twenty three intrepid adventurers set forth, MDS has become a well-oiled machine with over eleven hundred participants this year and taking the total over the years to thirteen thousand.  The sheer logistical scale of the support machine is breath-taking. Here are some statistics that put this herculean task into perspective:

You can work out the numbers but there is a support person for every two participants, what other race provides that?

MDS is a foot race where participants have to be totally self-sufficient carrying all food and mandatory equipment for six days and around 250kms. This year the race will cover 257kms, the longest in its history.  The race appeals to young and old with its youngest competitor being 16 and its oldest 79.  Interestingly only 14% of past participants have been women.

Look out for results updates as they become known.